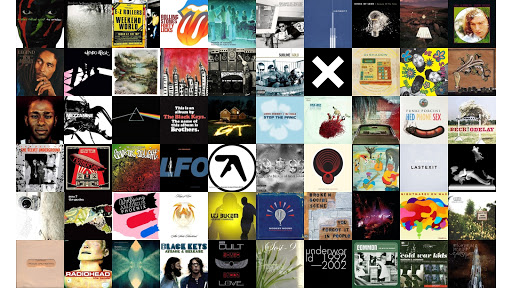 SongExplorer is a Google Home assistant for music recommendations, built with Go and Redis. Using Google Home and API.ai

In a nutshell this service consists of the following

This has been published to the Google Actions catalog and can be invoked from any Google Home or Google smartphone device using the following example phrases.